Can neurological problems cause breathing problems?

Neurological problems can cause breathing problems. There are several neurologic diseases that can eventually progress to impaired pulmonary function. However, the most common ones include Parkinson’s disease and multiple sclerosis. In the majority of the cases, it is the breathing complication that worsens the condition or even leads to death.

There are various types of Parkinson’s disease. However, respiratory issues are more prevalent in the ones related to autonomic dysfunction. It is mainly because the affected regions in the brain are near to the areas that regulate central respiration. Some of the symptoms are –

Another neurological disease that causes pulmonary trouble is multiple sclerosis. In most cases, the symptoms are dependent on the lesions. The symptoms include –

How can neurological problems cause breathing problems?

When the breathing impairment starts, the brain tries to adapt to it. It thus increases the output of the central respiratory systems and ensures that the balance of carbon dioxide and oxygen is maintained. However, while doing so, the patients start to breathe faster.

As the disease spreads, hypoventilation occurs. It is an adaptive response of the body to avoid fatigue. There are many other patterns that can enhance breathing troubles. For instance – damaged airway clearance and decreased vital capacity.

Symptoms that can indicate pulmonary issues

There are several symptoms that can give an indication that you are having breathing difficulties. If you know about it, then you can take the necessary action. Check out some of the signs listed here.

If you suffer from any of these symptoms, it is best to get medical help. Only correct evaluation and diagnosis can assist in the treatment.

Other symptoms associated with neurological disorders

There are other symptoms that can occur at the onset of different neurological problems. Take a look at some of them.

Apart from these, the various disorders also have some particular symptoms. If you know about them, then you can at least identify them. Moreover, you will also know when to call for help.

There is a link between neurological disorders and breathing troubles. And, sometimes, the pulmonary impairment can even lead to death. If you face breathing issues, then the best move is to get medical assistance immediately. Moreover, if you already have a neurologic problem, do not delay the consultation. 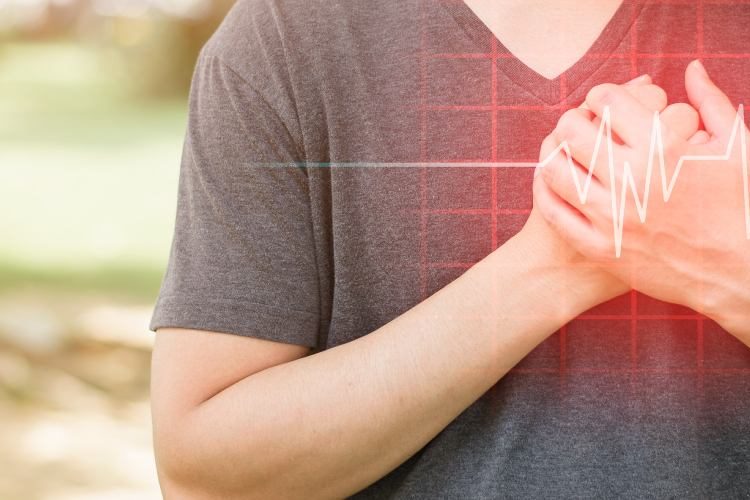 Does your body warn you before a Heart Attack?

A heart attack usually occurs when the blood cannot flow to the heart smoothly. Also known as myocardial infarction, a ... 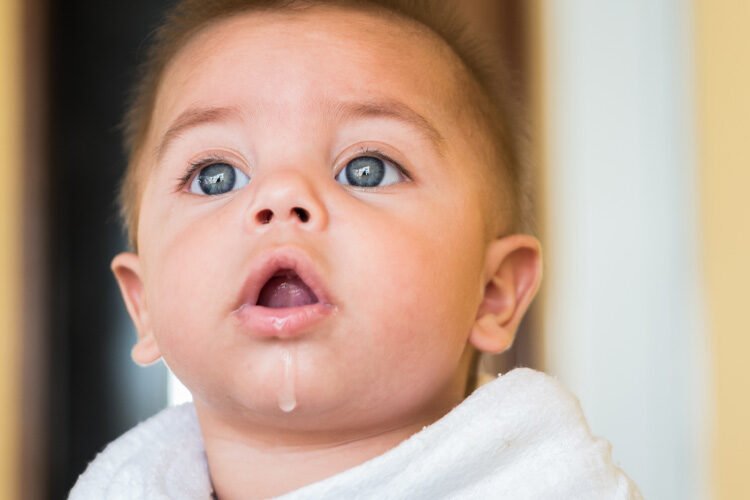 When should I be worried about drooling?

Drooling is the flowing of saliva from the mouth. It is a common symptom for numerous medical disorders of nose, ... 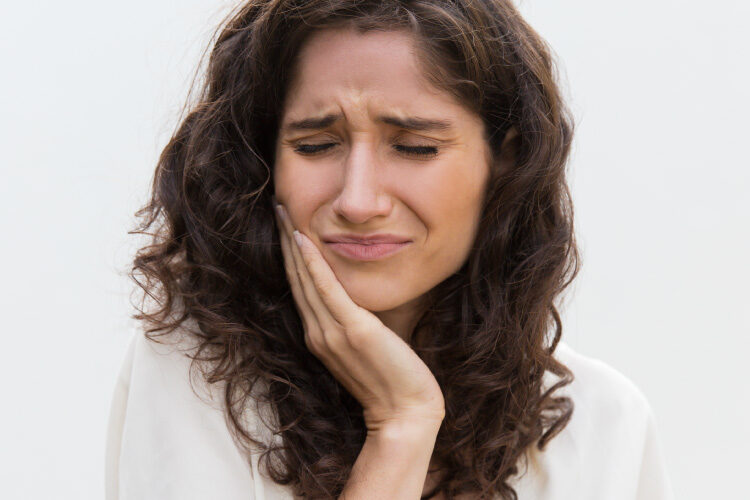 Does diabetes cause dental problems?

Diabetic patients are more vulnerable to the germ in their mouths. The relation by which it affects the dental area ... 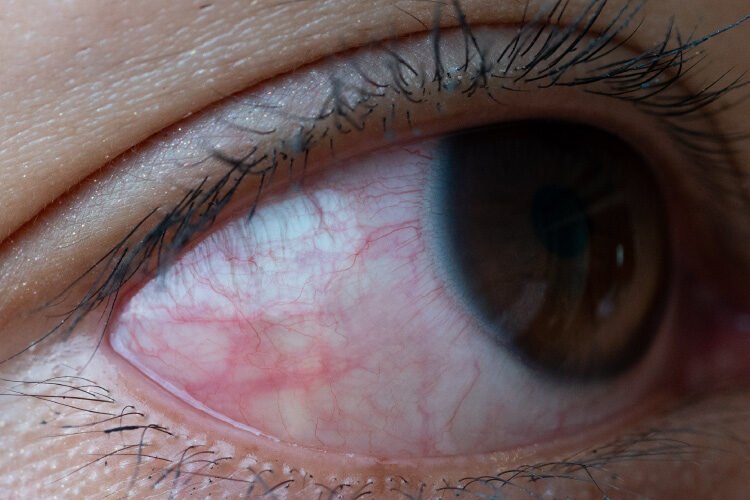 What happens if you have Glaucoma?

Glaucoma is a defect in the eyes where your optic nerve suffers through damage. The primary purpose of the optic ... 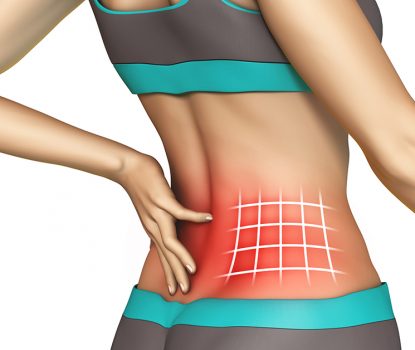 WHEN TO HAVE SURGERY FOR LOW BACK PAIN?

February 19, 2022Neuro Science Blog
Back Surgery works when the patient experiences severe lower back pain and has not responded to the non-surgical or conservative treatments in the course of 2-3 months (6-12 weeks). The non-surgical or conservative treatments includes the following – Pain relievers as needed Physical Therapy Ice and heat application Stretching and strengthening exercises Epidural Injections Why …

WHEN TO HAVE SURGERY FOR LOW BACK PAIN? Read More » 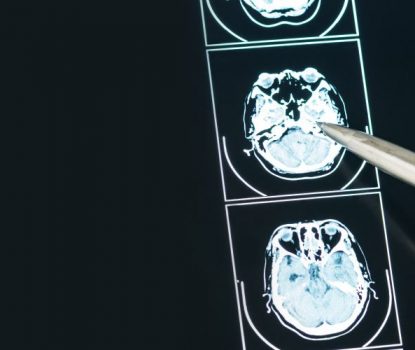 What are the most common neurological disorders?

March 15, 2021Blogs, Neuro Science Blog
Neurological disorders include diseases of the nerves, spine, and brain. Millions of people are affected each year, with thousands dealing with lethal consequences. These diseases not only affect the person who is suffering but also the people around them.
Read More 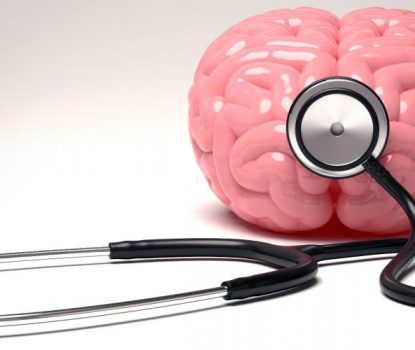 Can Anxiety Damage the Brain?

January 12, 2021Blogs, Neuro Science Blog
Anxiety is a disorder that leads to nervousness, panic, and fear. These are mainly psychological issues and can be due to past events, stress, and hormonal imbalances. Though anxiety cannot be termed as a neurological condition, it can still cause neurologic symptoms.
Read More