How quickly does kidney cancer grow?

Several factors determine the rate of growth of kidney cancer. Cancer growth can depend on your overall health, age, and the type of cancer you are going through. These factors all together determine the speed at which it spreads.

The growth pattern can also depend on the nature of the cell and how aggressive they are. The two most common types of kidney cancer are sarcomatoid and rhabdoid cancer. It spreads fast and causes great destruction. However, low grades of cancer tend to grow at a slower rate, and as the grades increase, growth multiplies.

Suppose you have recently been diagnosed with kidney cancer; the doctor stages your condition according to the staging process. Staging is a process in which the doctor analyzes how far cancer has spread and its location. The staging process is necessary for treating cancer better. It helps to determine the chances of recovery and also the result.

How is cancer staged?

One of the popular methods of staging cancer is the TNM system:

The doctor can also classify cancer-based on stages 1 to 4. They divide the stages based on the recovery rate. Thus, the lower the stage better is the chance of your recovery.

Stage one has the highest survival rate and is the least aggressive. According to the TNM method, the primary tumor size is relatively smaller, so it receives a designation of T1. The tumor is in a single kidney, and it has not yet spread in any other part. There are no traces of cancer in any lymph nodes or other organs.

In stage one, the doctor will remove the cancerous kidney, and there will be no need for any follow-up session. During this stage, the recovery rate is good. The five-year survival rate in stage one amounts to about 81%. This percentage means if 100 people have kidney cancer, then 81 people are still alive after five years have passed.

Stage two is a bit critical than phase one. This stage tumor has grown up to seven centimeters, but it has not spread to any other part. This condition of cancer receives a designation of T2. Only the kidney suffers from cancer; thus, the lymph nodes and other organs remain unaffected.

Just like stage one, stage two, kidney cancer also does not require a follow-up session. It is because the doctor obliterates the cancerous kidney. The percentage of five-year survival rate in stage two kidney cancer amounts to 74 percent. This percentage again means if 100 people have cancer, about 74 will still survive after five years have passed.

Stage 3 cancer contains two scenarios. The first scenario shows that cancer has spread across veins and surrounding tissue. But it has not yet spread into the lymph nodes. This stage is known as T3.

However, the second scenario shows no definite tumor size, and it may grow outside the kidney. During this stage, the cancer cell has also spread across lymph nodes but has not invaded completely. This stage gets a designation of T1-T3.

In both cases, the treatment will be aggressive. Moreover, if cancer has spread in the lymph nodes, the doctor will have to remove it surgically. The five-year survival rate during this stage reduces to 53 percent. This percentage denotes that out of 100 cancer patients, only 53 of them will survive after the completion of five years.

The doctor also classifies this stage into two. At first, the primary tumor grows more extensive, and the tissue has spread outside the kidney. It doesn’t need to spread in the lymph nodes, but it still has not metastasized. In this stage, it gets a designation of T4.

In the second, the tumor can measure differently. It may have reached the areas of lymph nodes. Moreover, it has also metastasized to lymph nodes and other organs. It can receive the designation of any T.

The five-year survival rate during this cancer stage has decreased up to 8 percent. This percentage denotes out of 100, only eight people will survive and continue living after their diagnosis.

You will usually not experience any signs or symptoms during the first stages of kidney cancer. However, in the later stages, you will see the following symptoms:

It is always better to start as soon as you are diagnosed with cancer. The sooner, the better, as it increases the chance of recovery. The treatment will depend on your condition and includes tumor removal, targeted drug, and immunotherapy drugs. If you have any questions relating to your treatment, don’t doubt; ask your doctor right away. The doctor will also explain to you which treatment will be better for you and why. 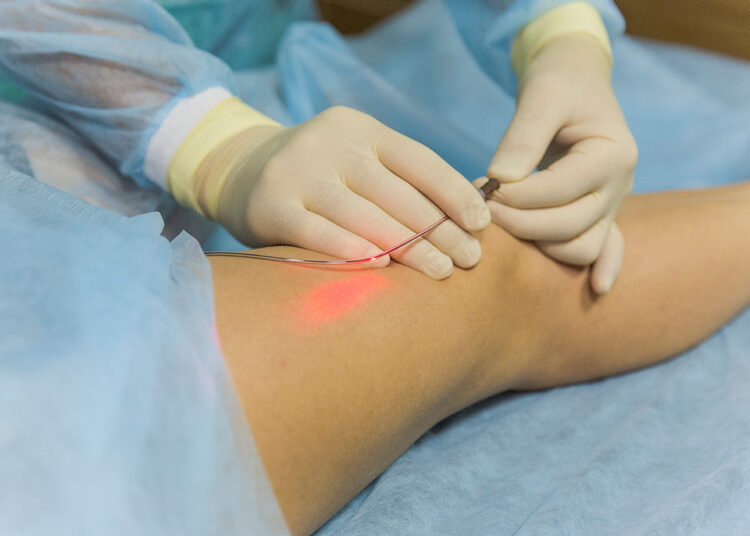 Varicose veins are enlarged and twisted veins that are developed by the increase of the blood pressure in the veins. ... 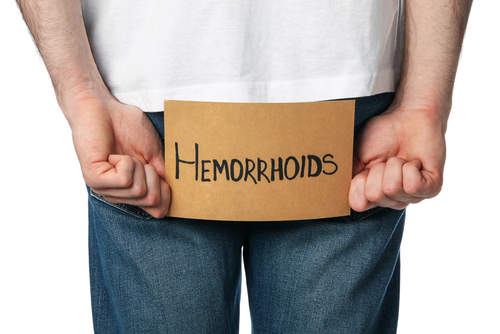 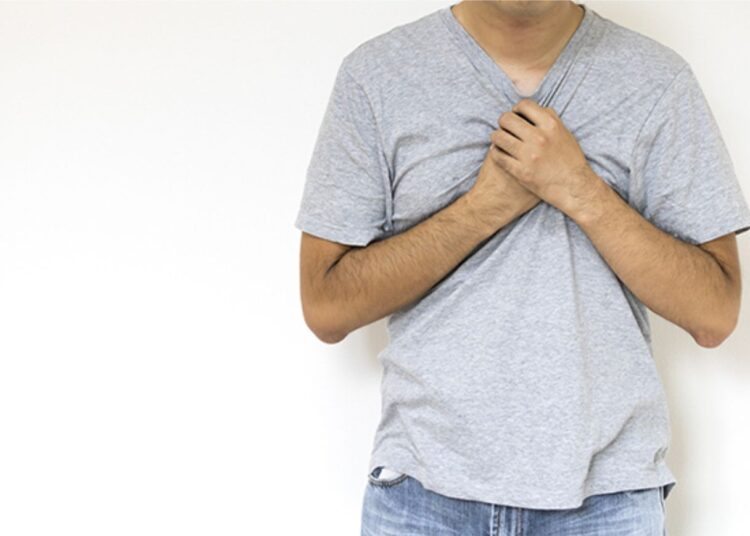 Gynecomastia Surgery: When Do You Need It?

How Men may feel?In today’s Competitive world, it is important to look your best. Men are not behind women these ... 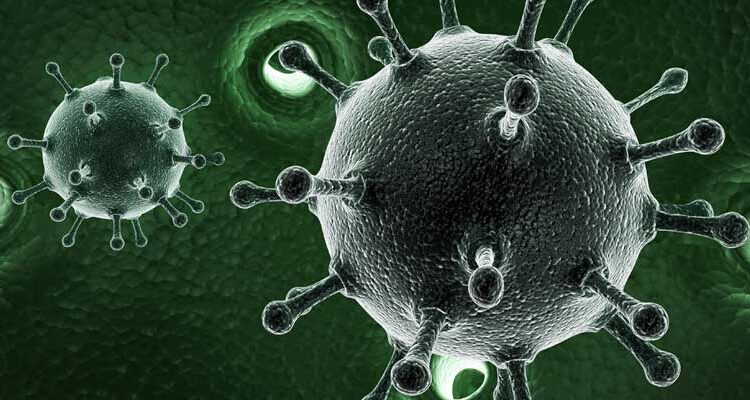 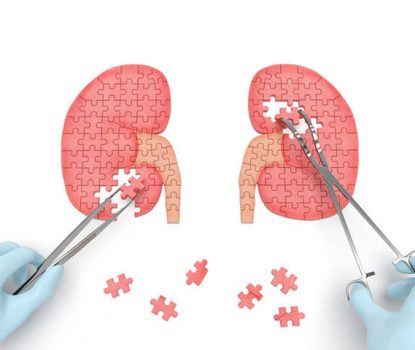 12 Steps to Keep your Kidneys Clean and Healthy

January 23, 2021Blogs, Nephrology & Dialysis Blog
Kidneys are essential for our body. It filters around 200 quarts of blood daily. It filters all the waste material and excess water to eliminate it out of the body. Removing toxins is very necessary for the smooth functioning of the body.
Read More