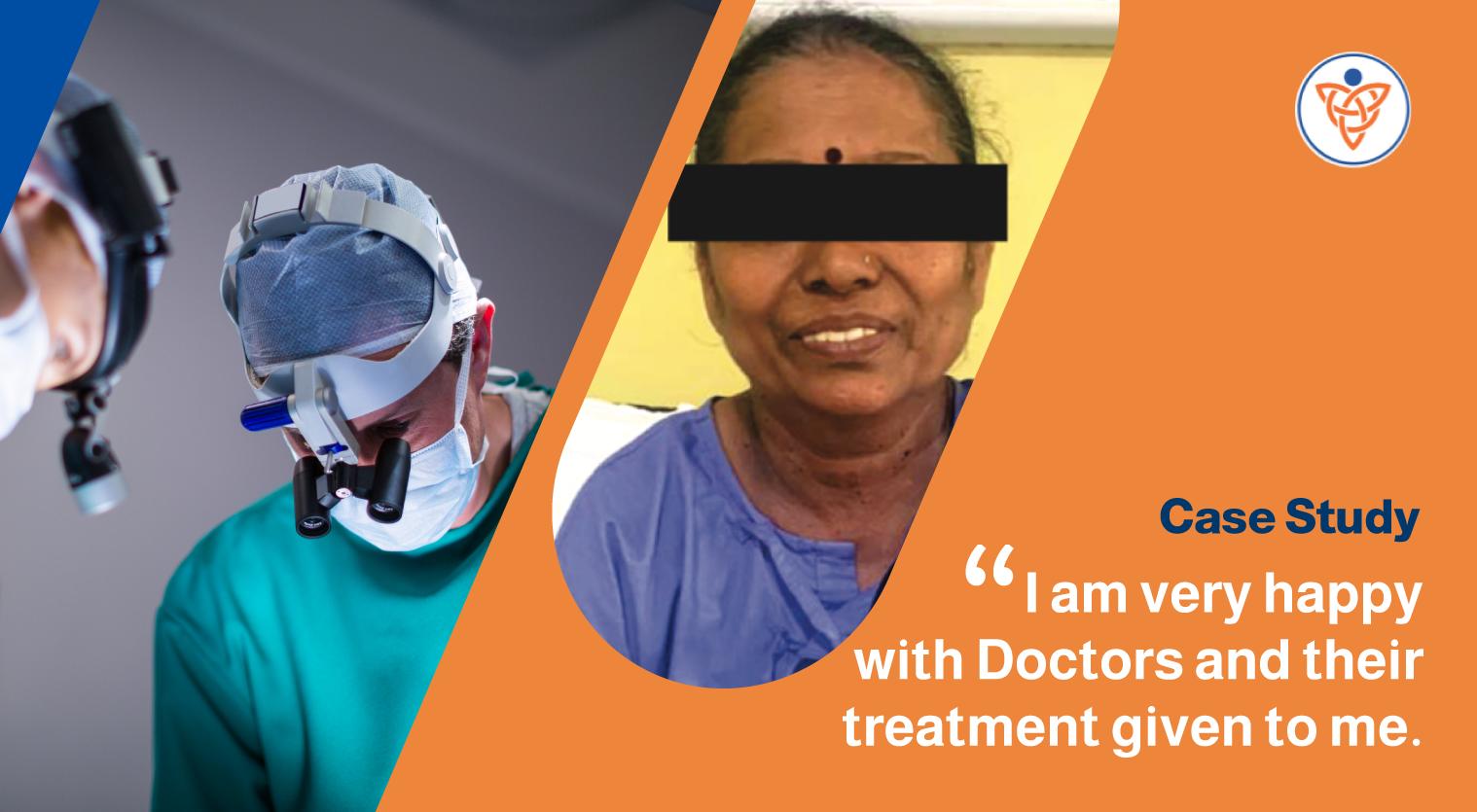 A condition in which the muscles of the lower part of the oesophagus fail to relax, preventing food from passing into the stomach
Case Information

A lady of 62 years age was diagnosed with stage 3 ovarian cancer. She had peritoneal disease along with ovarian disease. She was given chemotherapy first to reduce the size of the disease. We performed aggressive cytoreducve surgery with total peritonectomy in this paent.

Later inj cisplan 100mg was circulated within abdominal cavity at 41 degree Celsius for 90 minutes (HIPEC) with the help of an indigenously designed machine by us. The overall duraon of surgery was 8 hours. Overall blood loss was 1 litre.

She required ICU for 1 day post-operavely. We also administered post-operave chemotherapy (cisplan & doxorubicin) within peritoneal cavity through the drains from post-operave days 3 to 7. She recovered well in 8 next days without any significant post-operave complicaons. Tradionally such paents used to be subjected to only debulking surgery where some amount of gross disease used to be le behind to be taken care of by further chemotherapy. This lead to higher recurrence rates within peritoneum.

Operative Procedure –
CRS + Peritonectomy + Total abdominal hysterectomy + BIL salpingo-oophrectomy + BIL Retroperitoneal lymph node dissec
There are very few centres in India which offer this surgery. Dr Anup Tamhankar our Oncosurgeon has been performing this surgery (CRS + HIPEC) for the last 4 years in Pune and has performed CRS + HIPEC in over 50 cases of ovarian cancer during this

Surgical Oncologist, VishwaRaj Hospital
5 Years of Working Experience
He has keen interest and expertise for advanced Laparoscopic Gastrointestinal Onco-surgery as well as Peritonectomy & HIPEC. He also specializes in reconstructive surgery for Head & neck & breast Oncosurgery in the form of free aps & Oncoplasty.
Our Anesthesia Team – 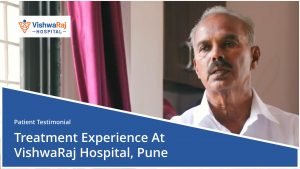 ☆☆☆☆☆ 5/5
My grandmother was admitted for a heart bypass surgery. The surgery went successful at the VishwaRaj Hospital, saving my grandmother’s life at the age of 75. We are very satisfied with the treatment and facilities. Thank you so much for all vishwaRaj Hospital and team.
Read All The Reviews

The Department of Oncology & Oncosurgery at VishwaRaj Hospital is equipped with the latest technology, treatment programmes and diagnostic imaging along with providing world-class cancer care right from diagnosis through treatment and beyond.

Was this case study helpful for you?

they found this blog helpful